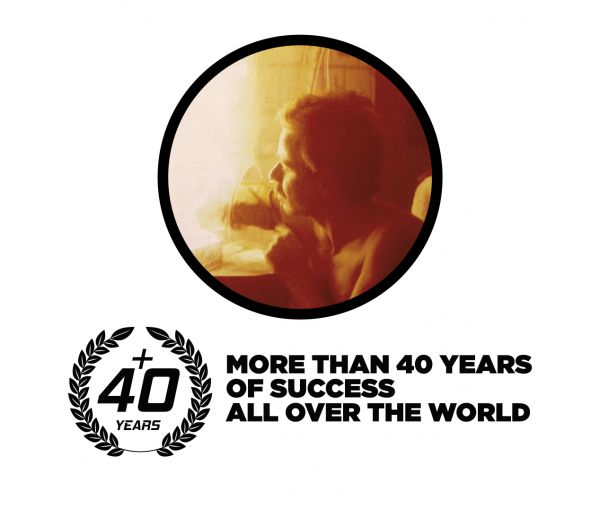 MOTORSPORT IS THE ROOT AND THE KEY FACTOR OF P1 EXPERTISE

The owner, Enrico Glorioso, was starting his rally career in 1971, when he was just 18.

Here to the side you can see him in action during the “Costa Smeralda” rally (today WRC Stage of Italia Sardegna)..

He spent his whole life supplying motorsport teams and drivers with his racewear, from pure amateurs to Formula 1 stars.

Is fair say that, in a certain long period, abot half of the drivers in the whole world has been dressed (better said, protected) by him

including 70% of the Formula 1 grid, most of drivers in the World Rally Championship, Nascar, Indycar etc…

Despite the health emergency that significantly affected the whole motorsport industry for almost two years, P1 made relevant investments to increase his manufacturing capability ensuring the highest possible quality standards. In the past year we purchased 1 printing machine and 4 embroidery machines and more will come soon so we can now say that all our products are completely made internally. Further investments are planned for the upcoming months to grant an high end service across the world. 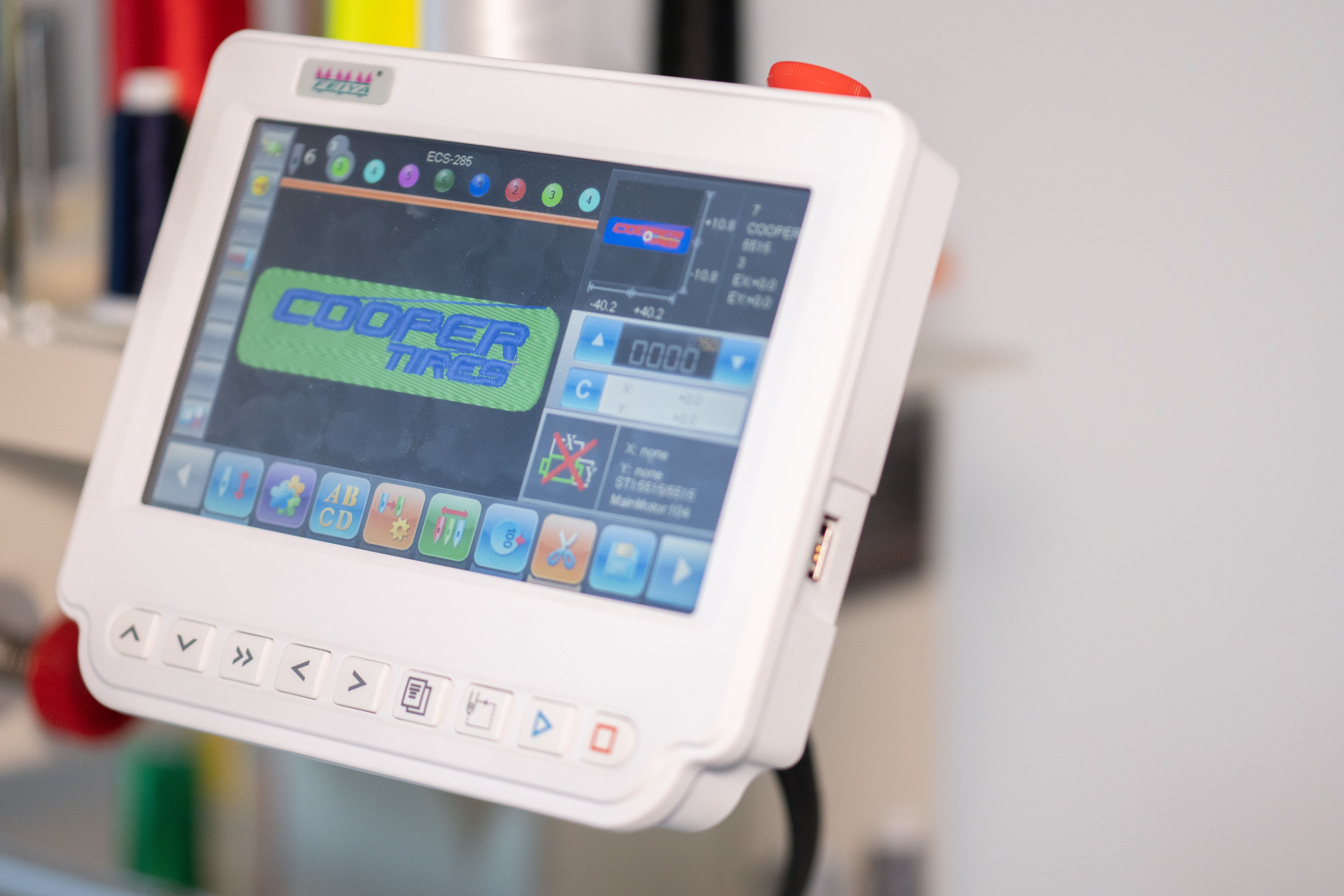 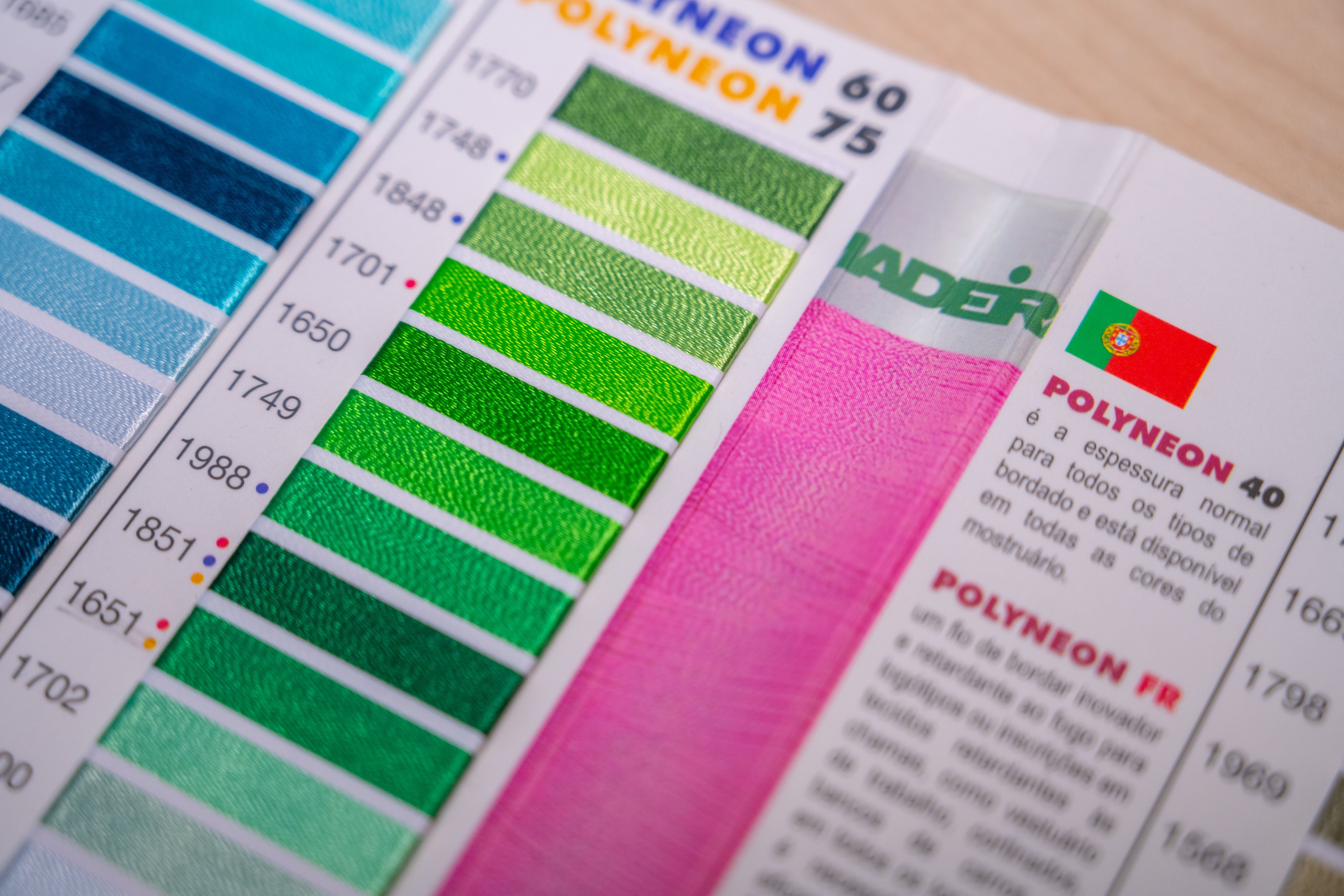 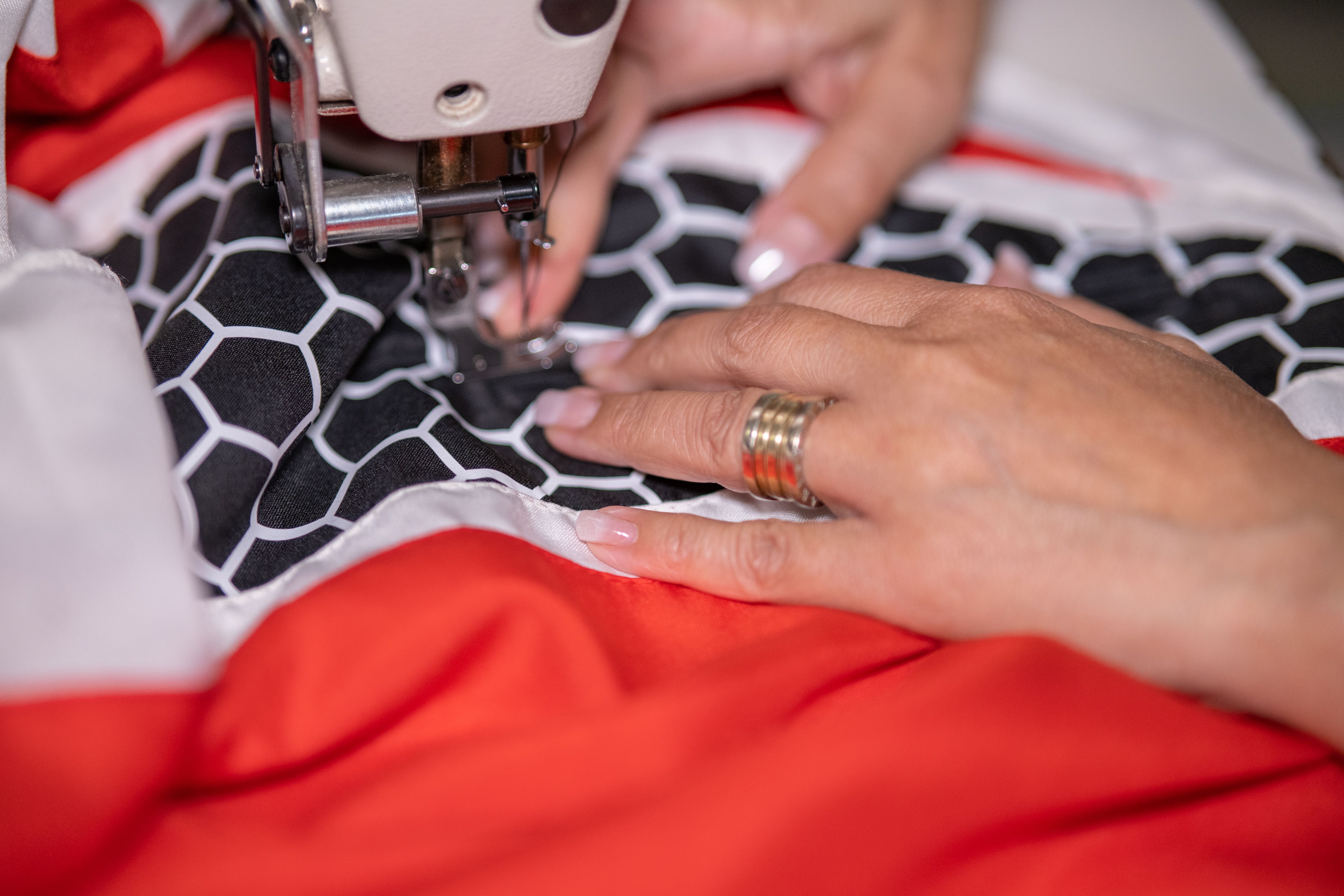 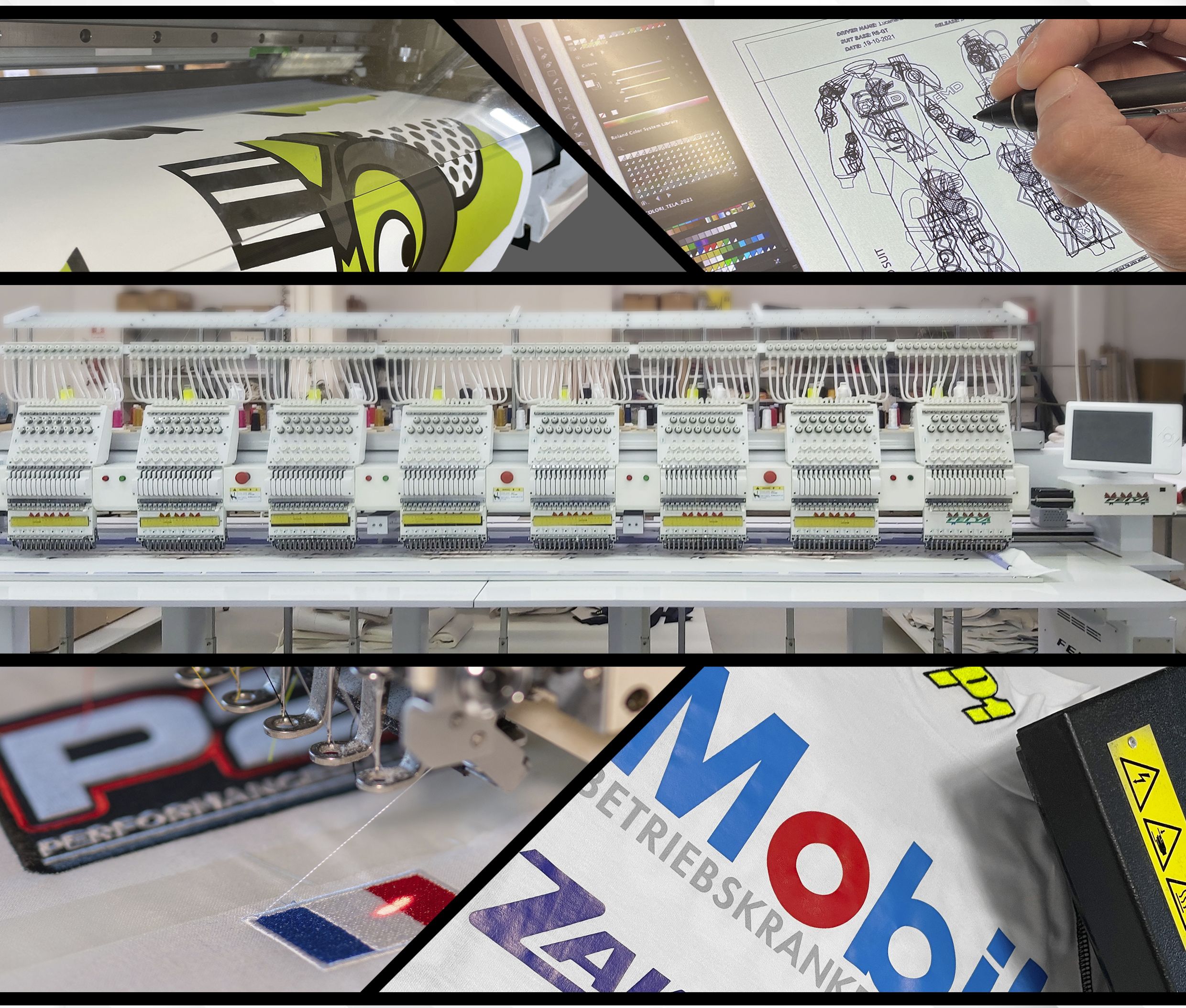 CONTACT
Phone: +39 011 944 2404
Email: This email address is being protected from spambots. You need JavaScript enabled to view it.